Hi I’m Špela and you?
Finally here? Let’s your journey with me begin!
Read more...

After driving 6 hours from Washington, I finally lost myself in the dizzying high skyscrapers of New York. Tourists were raising their heads up to the sky in hope to see the top of the buldings, all reflections of lights, vibrancy and energetic atmosphere. This is New York. The city that never sleeps. It’s true. I arrived at 3:00 pm but I had a feeling like coming at noon. Even workers were leaping around and contribute to the noise of the city. It was even better than I imagined. I was convinced that I would never be able to see this city. But I was there. Finally! 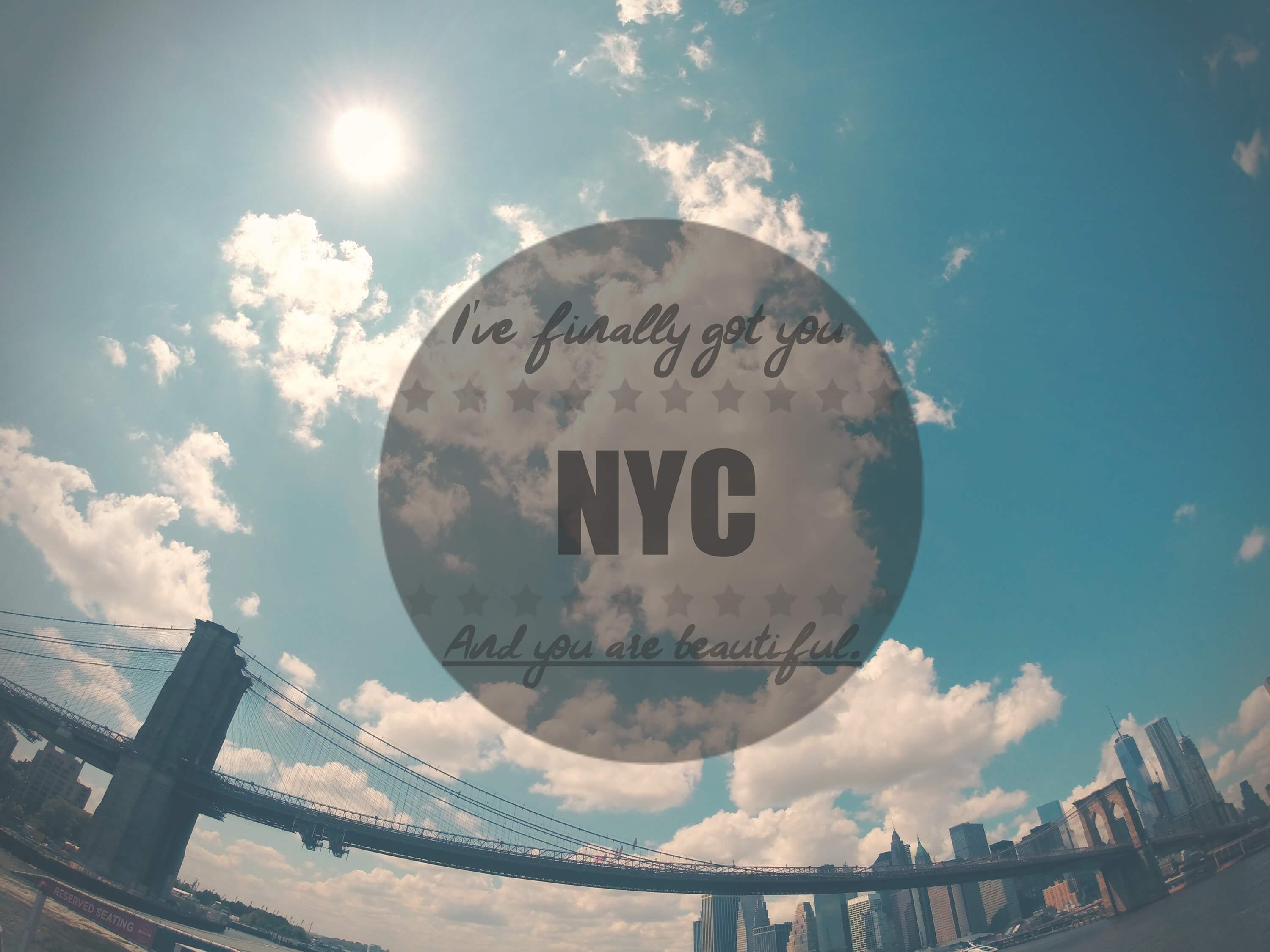 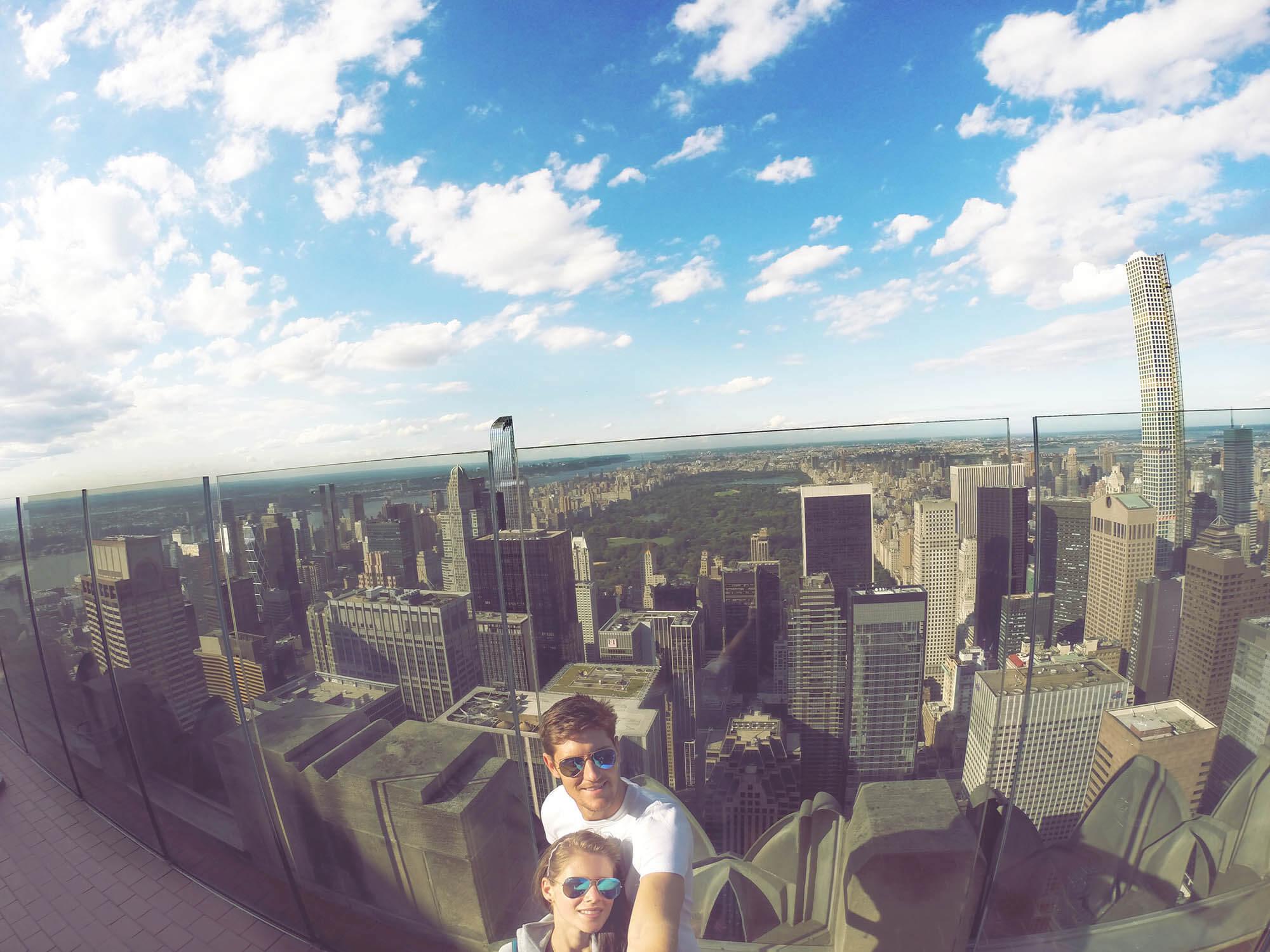 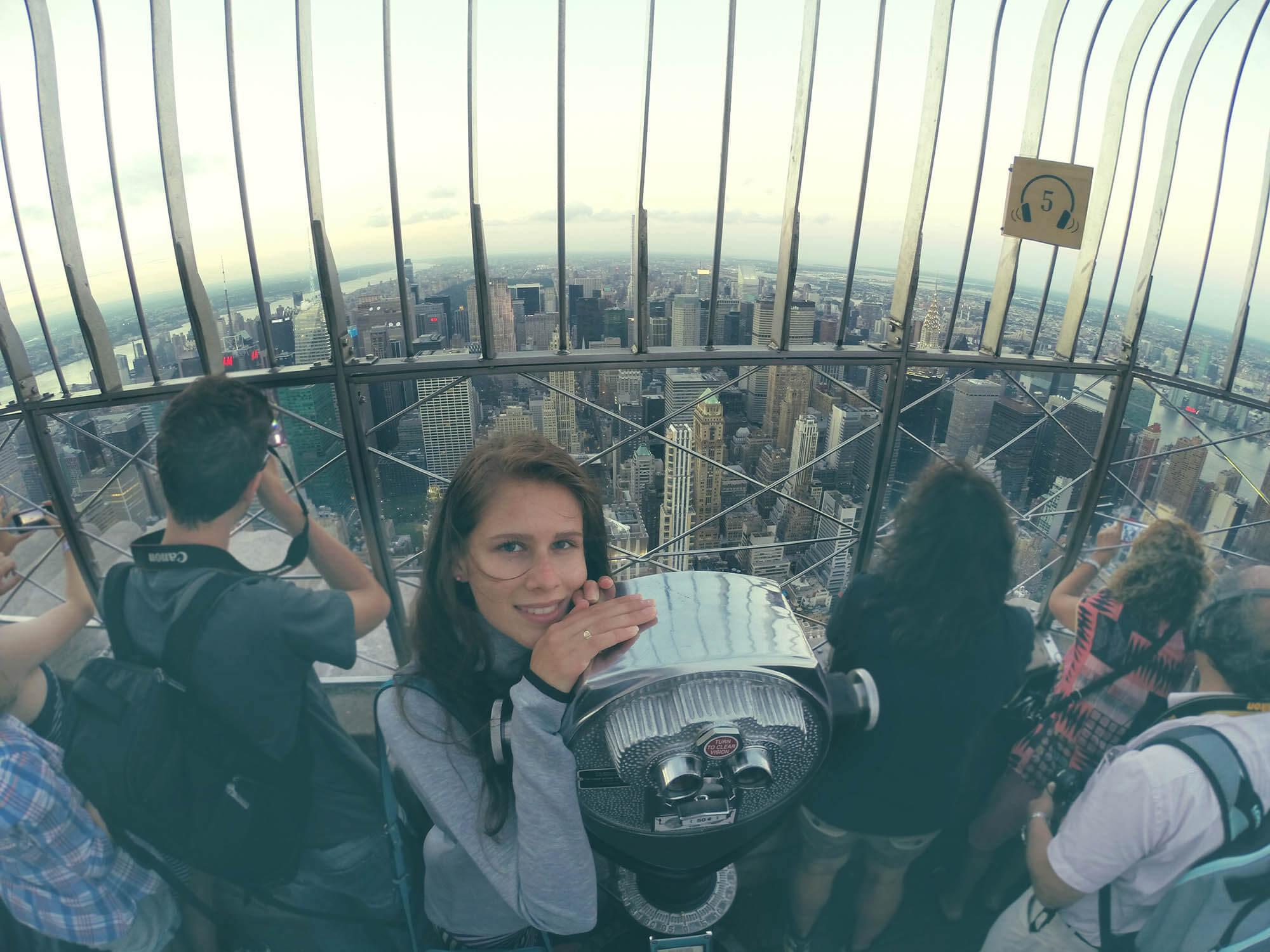 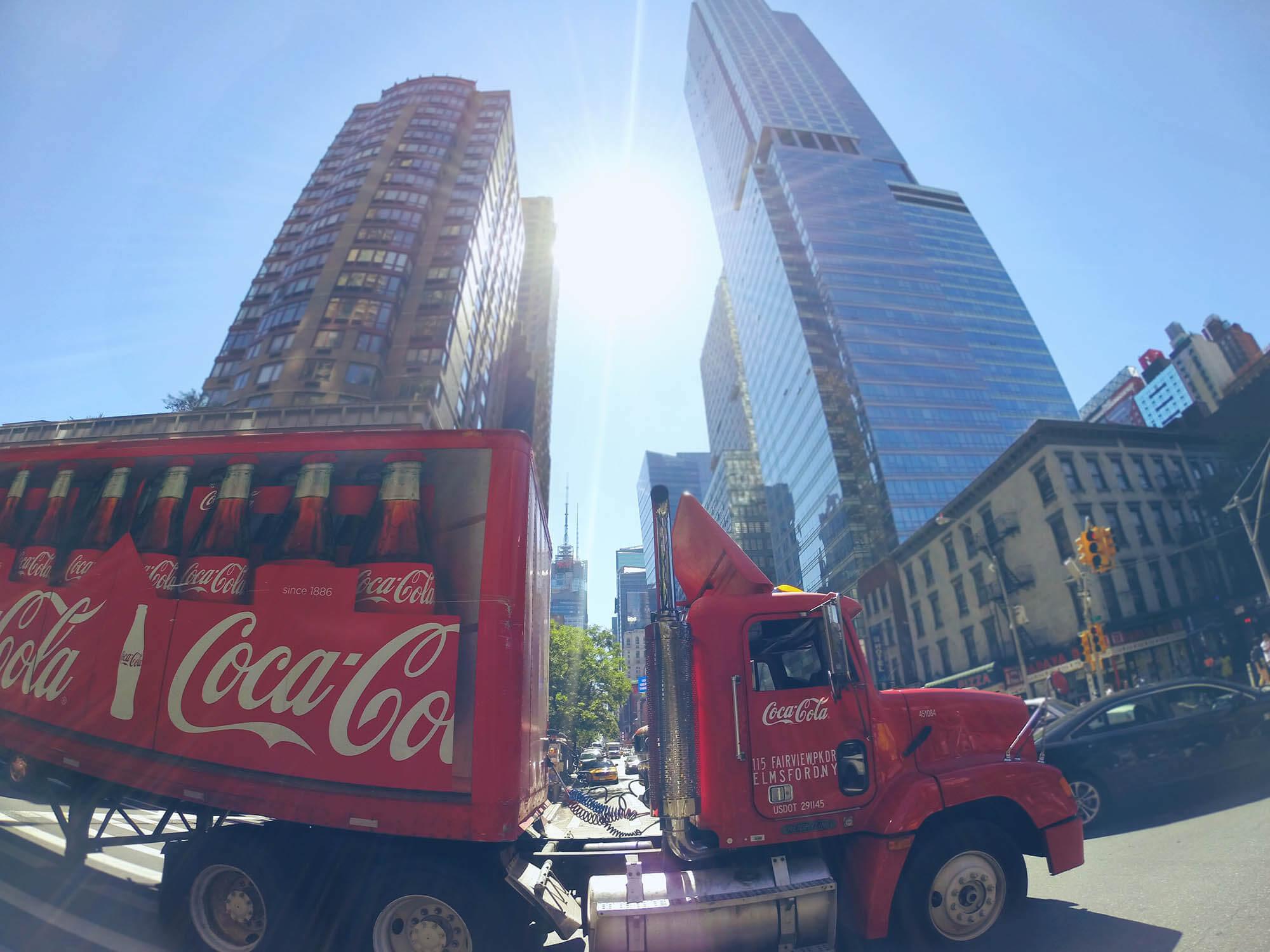 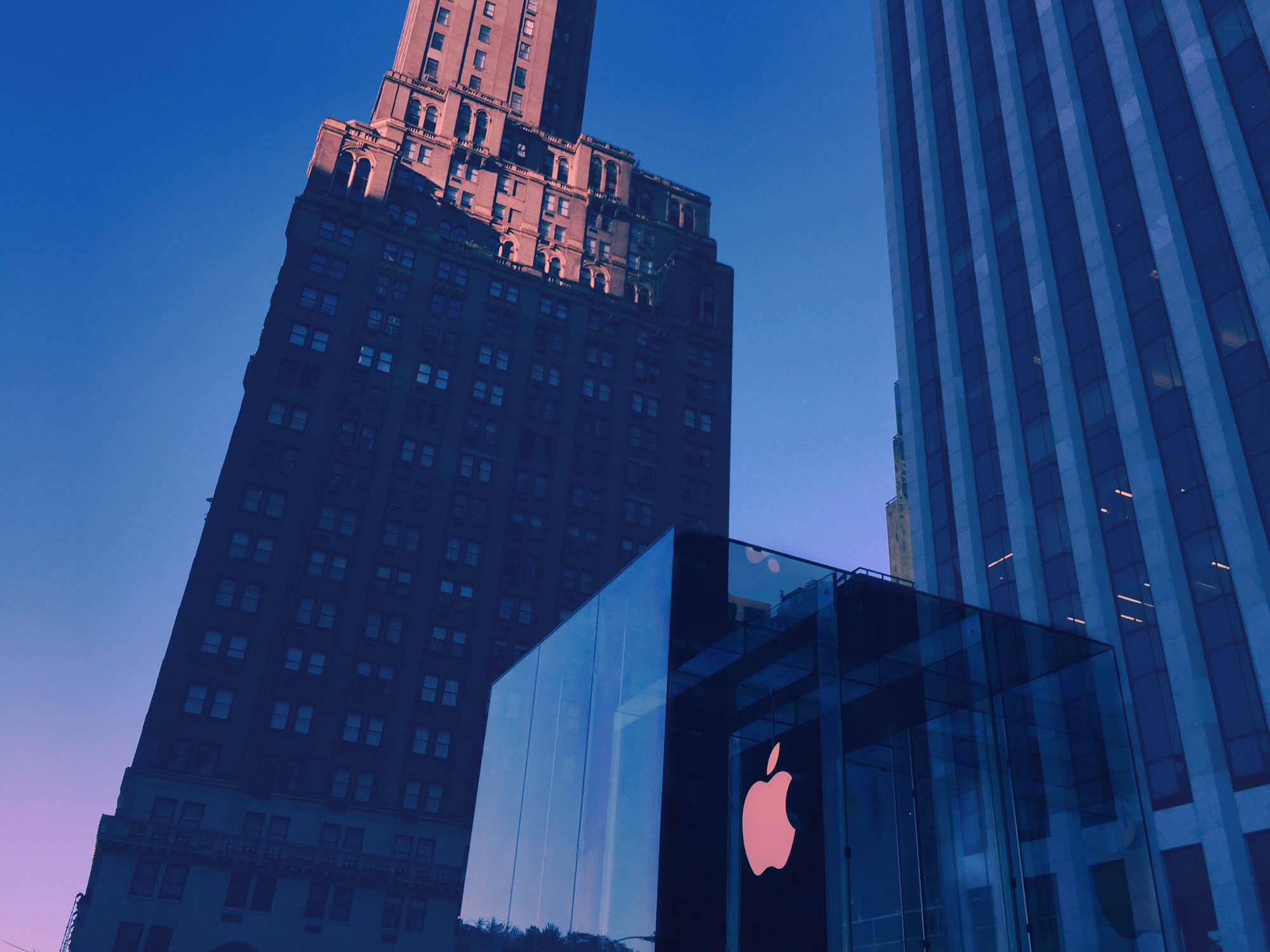 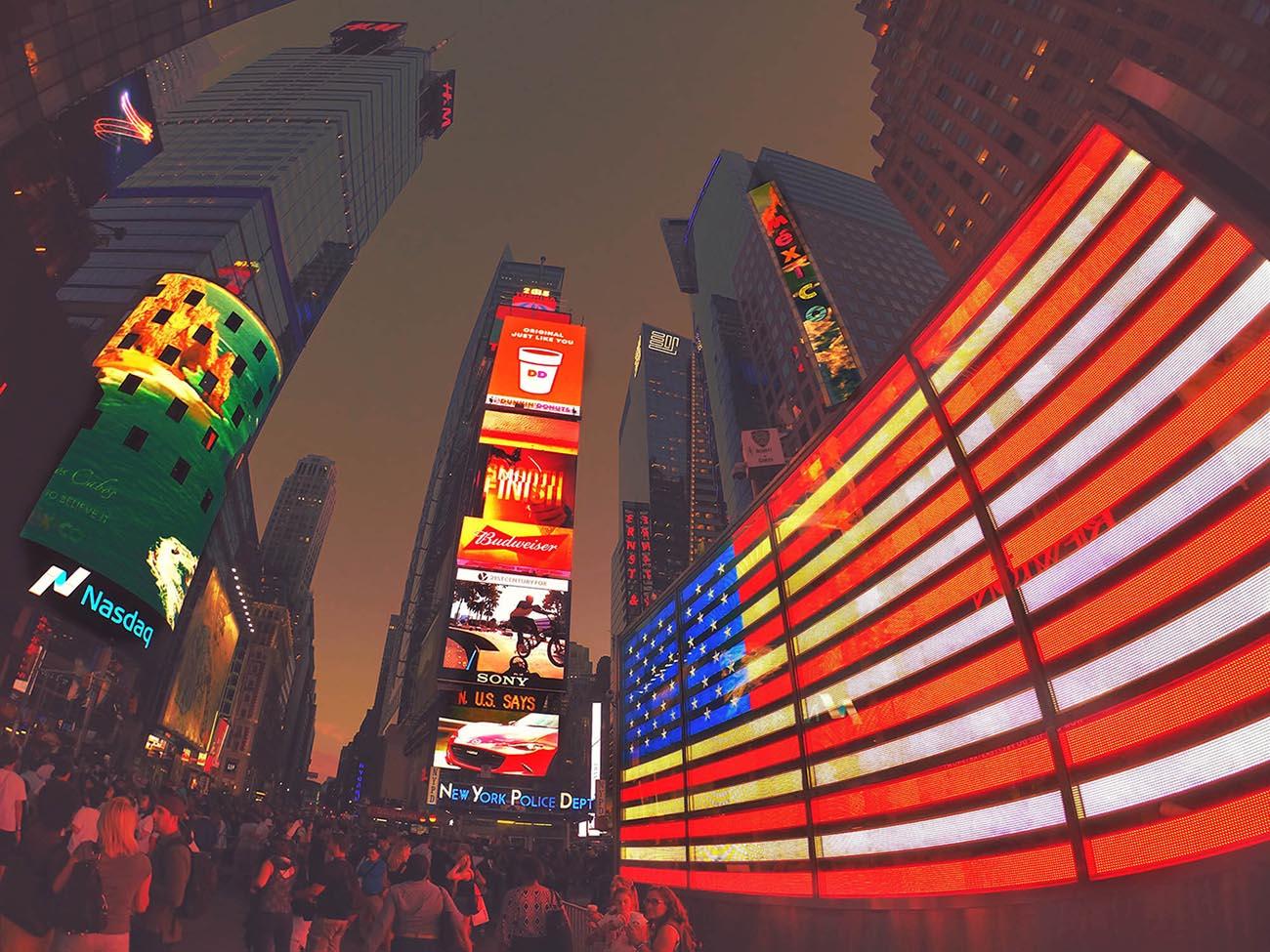 One World Trade Center
The tallest building in New York which is standing there today instead of the Twin Towers. To all well known date 9/11. Date, that will always cause a lot of pain in the hearts of New York people. Unexplained reasons of terrorist attack are gone and will never come out as a truth. It is worth to see 9/11 Museum, even though it can give you a lot of open questions. There are countless theories but the truth is only one, which is not known to us. All those who still wants to know more about it, the museum is located next to the One World Trade Center. The highest building that wants to erase all the sad memories on that day. 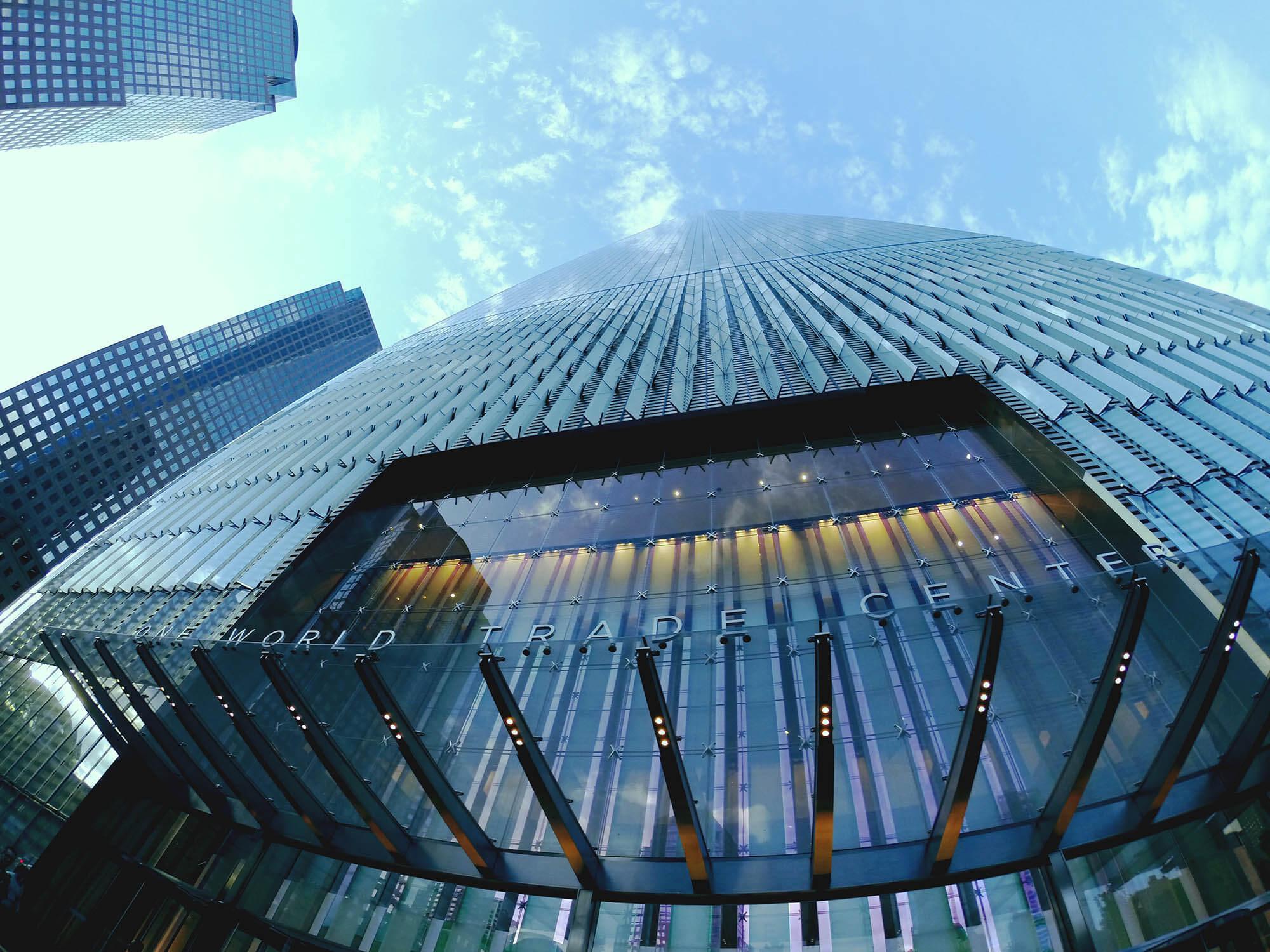 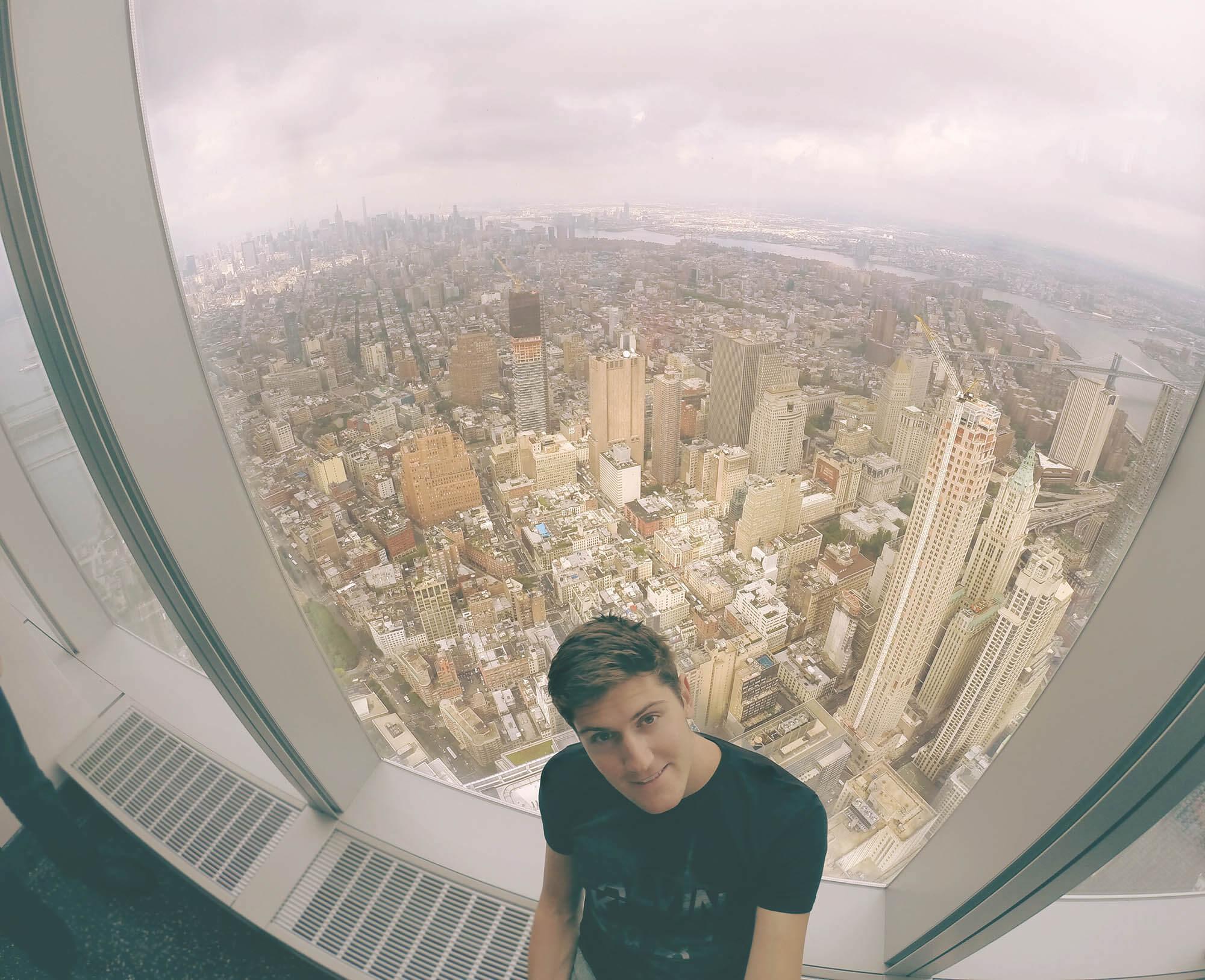 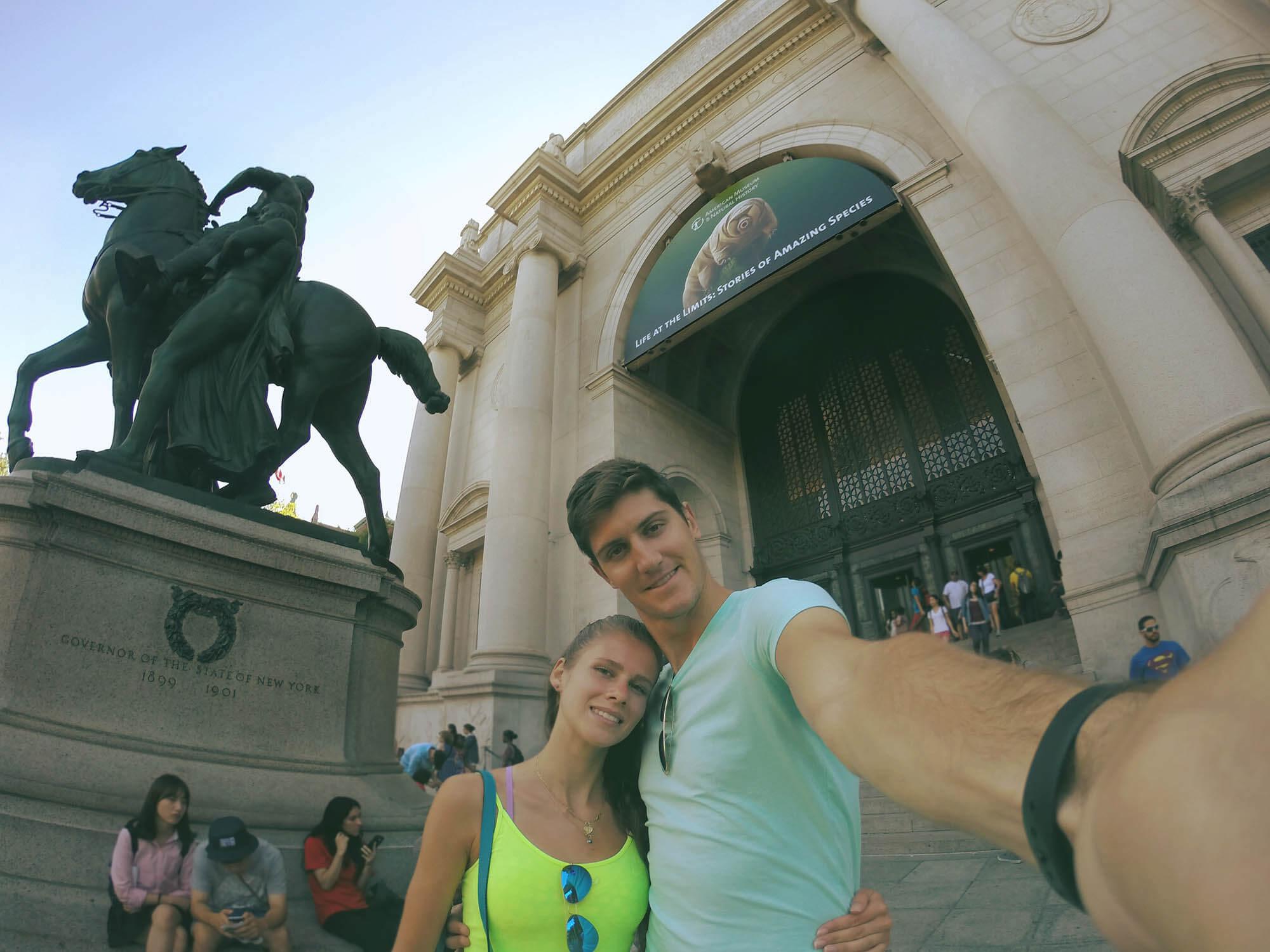 Nike Town
This is the only place where I can easily open my wallet. Just do it – just open your wallet in my case. 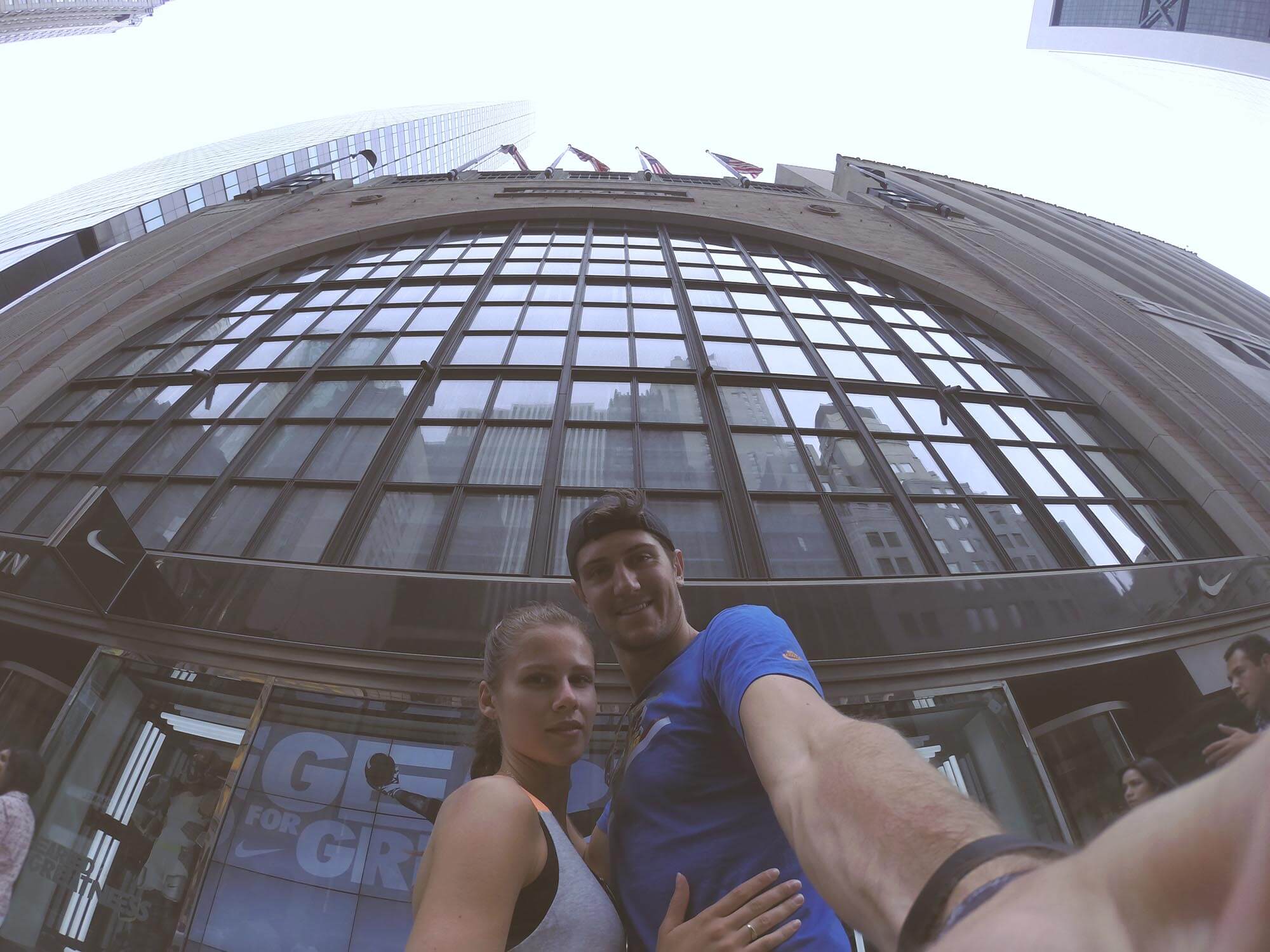 New York mom Stanka
Let me take the opportunity to introduce this lady on the screen. The best host ever, who allowed me that I was waking up and fall asleep in front of the most beautiful view I’ve ever had. And not only this! That we could fall a sleep easier we often toast with champagne and plenty of laughing. Stanka, I hope our “next time” will come soon. If only once we could have so much fun again. From the heart I’m thanking you for everything. With your incredible energy New York was even better! 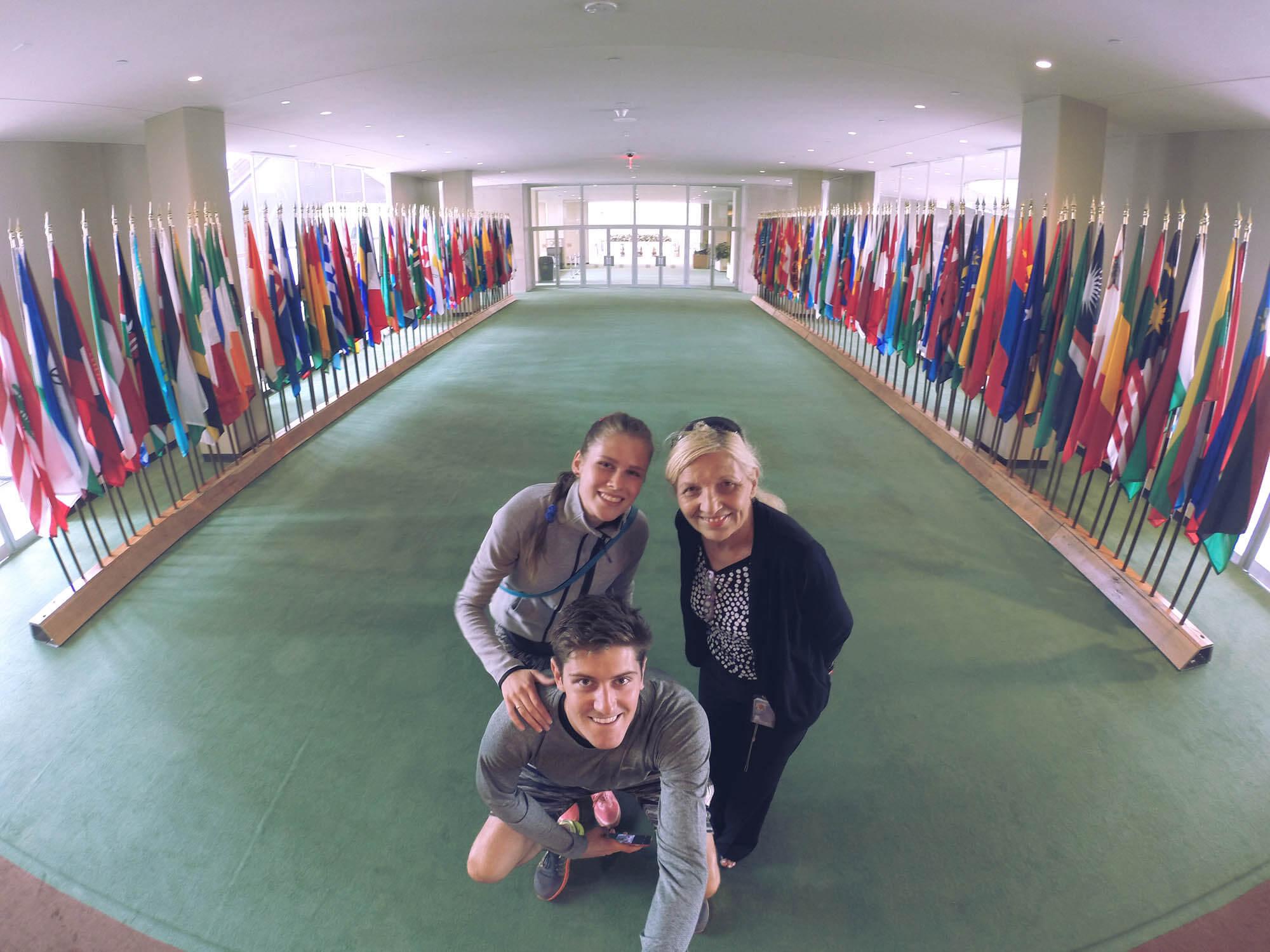 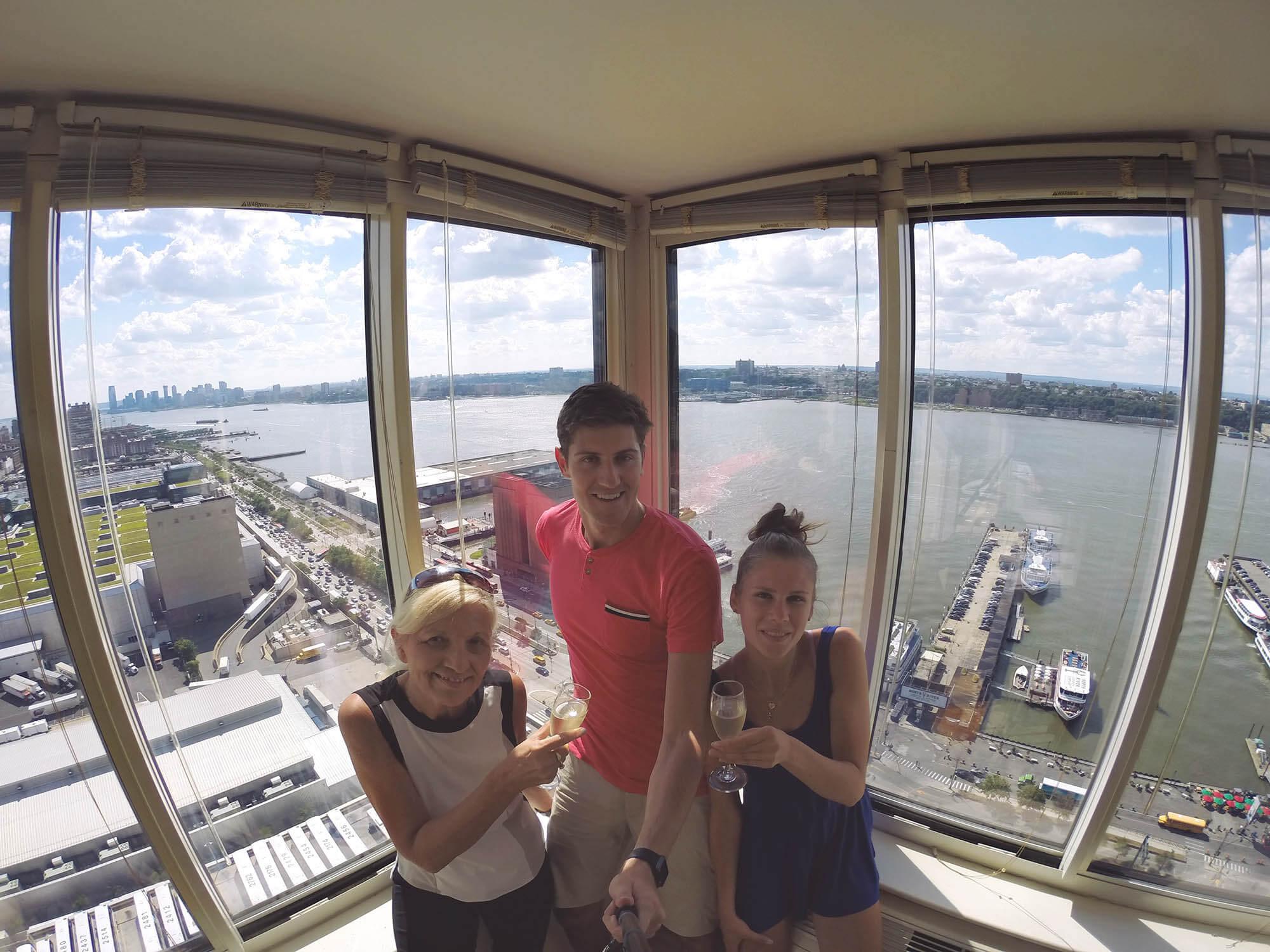 Central Park
A piece of nature in New York. Small, but amazing place to see. The rapid pace of people that are living in New York, stops here. It was also nice relaxation for us. Park is full of cyclists, walkers and runners, who takes one hour of their busy day to make something for themselves. Here you can do something good for your body and mentality. 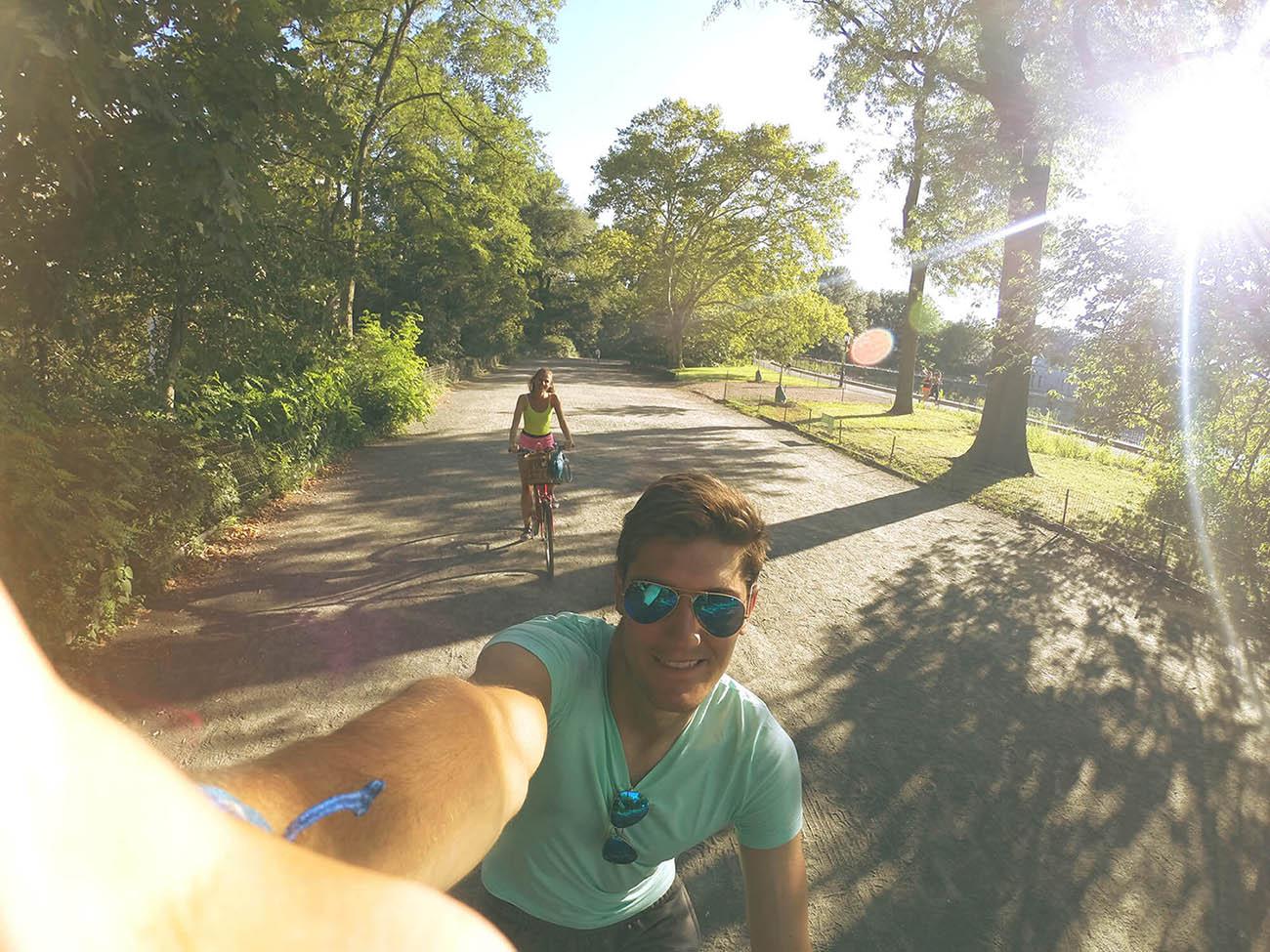 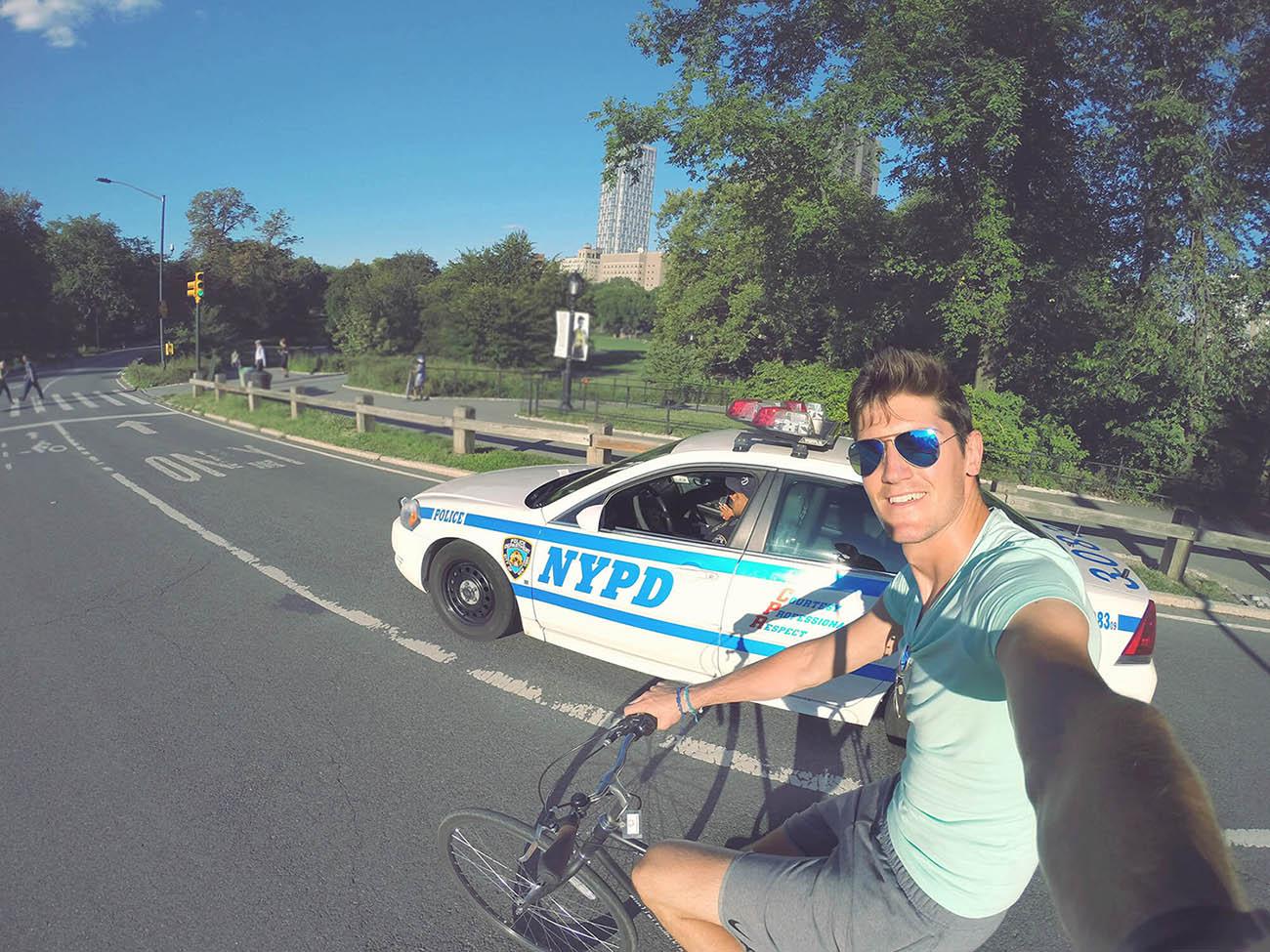 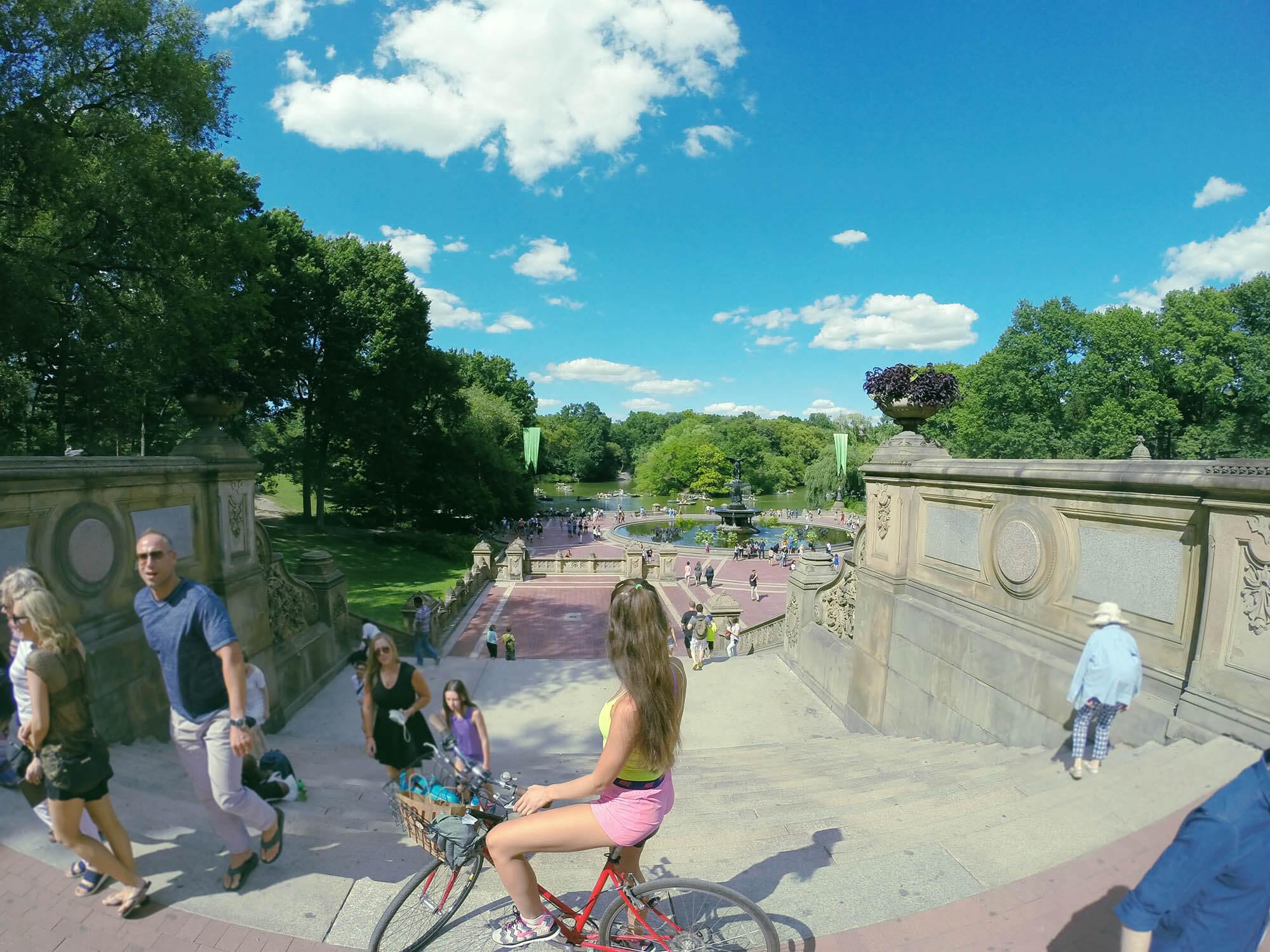 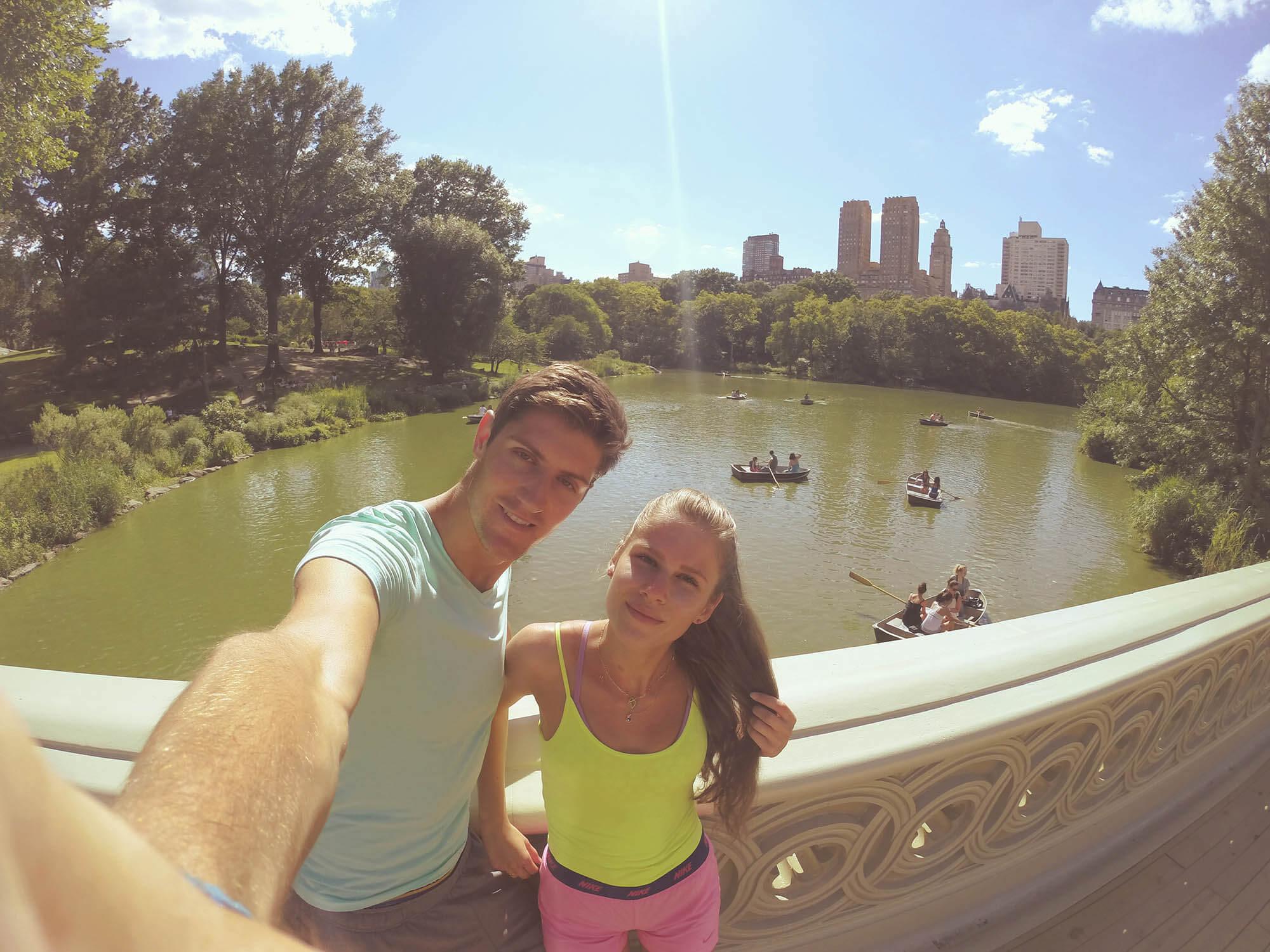 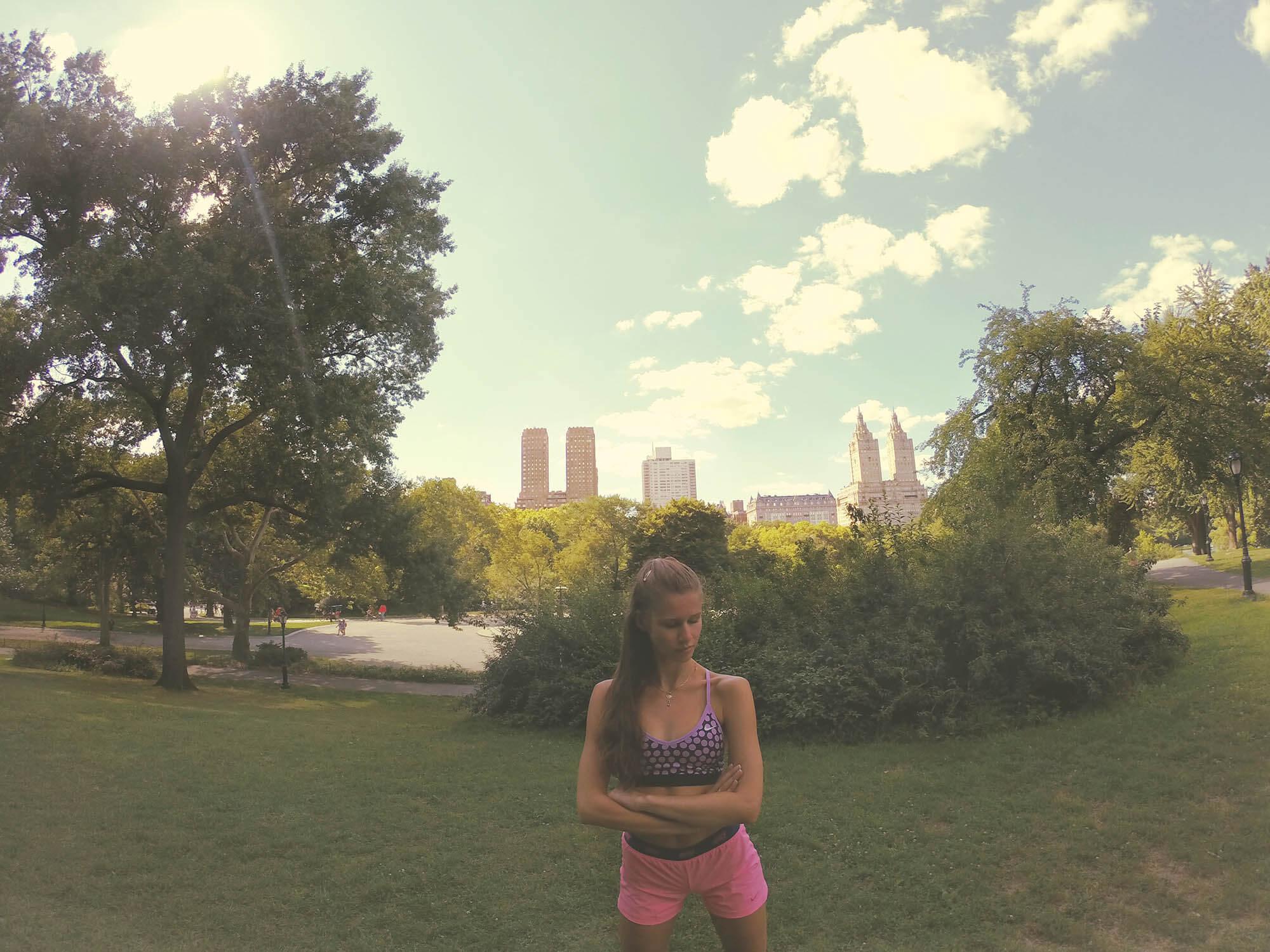 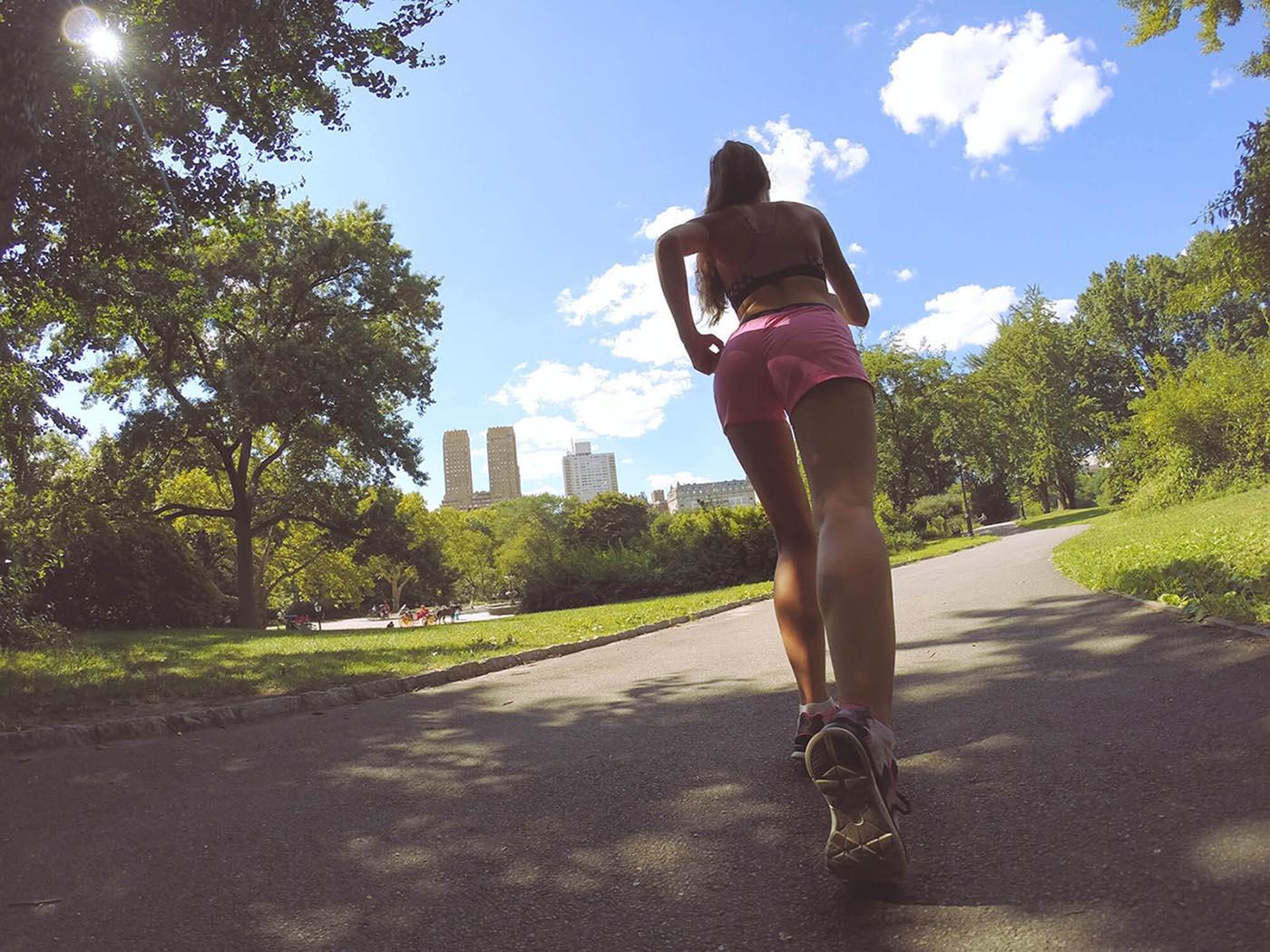 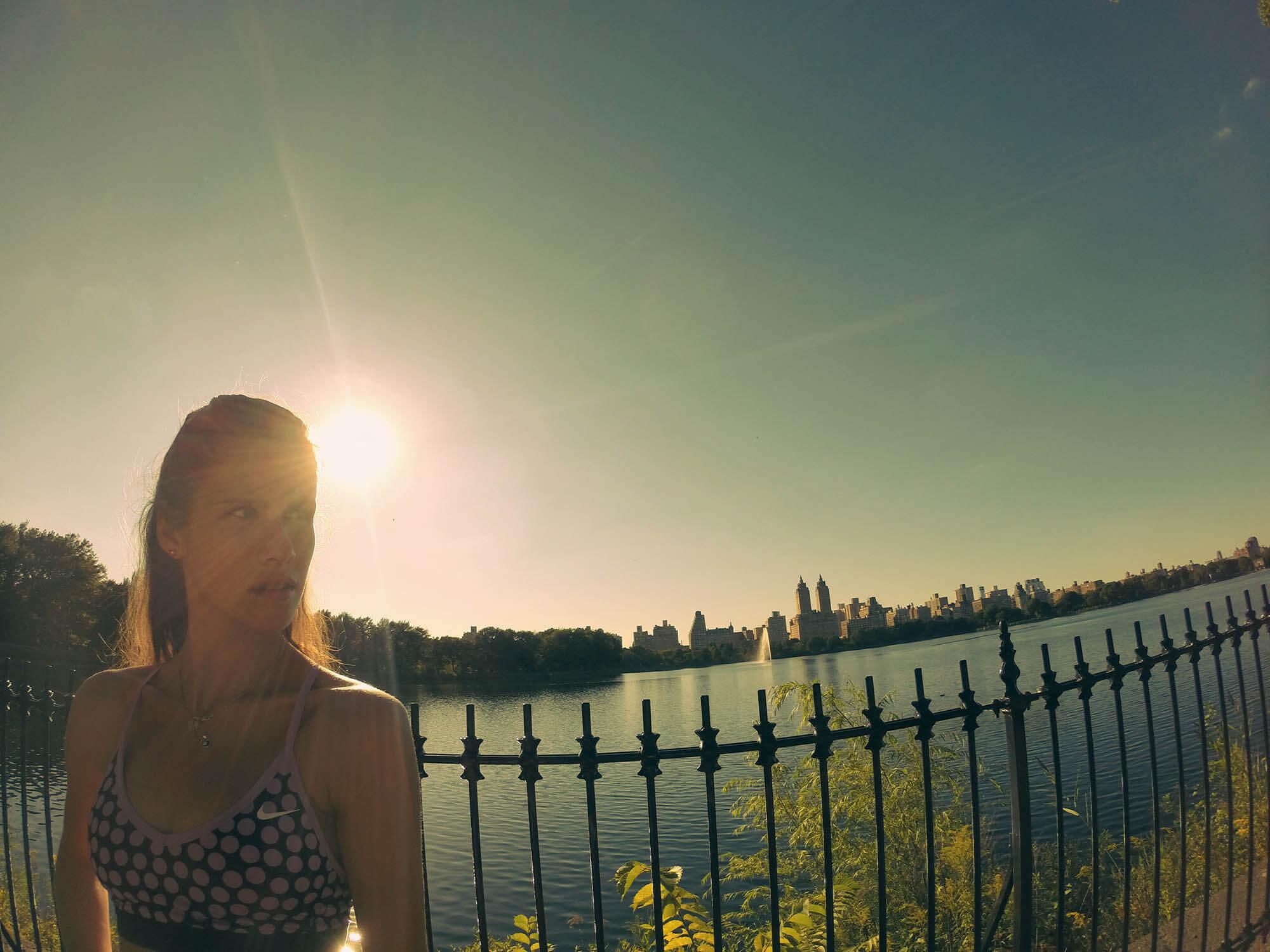 Yankees
It was very interesting to experience this game in American style. Beer, french fries, hamburger and where 3/4 of stadium has no idea about rules of the game or the players. We were only standing and jumping when there was a home run. But the only important thing is to eat, socialize and have fun, isn’t it? 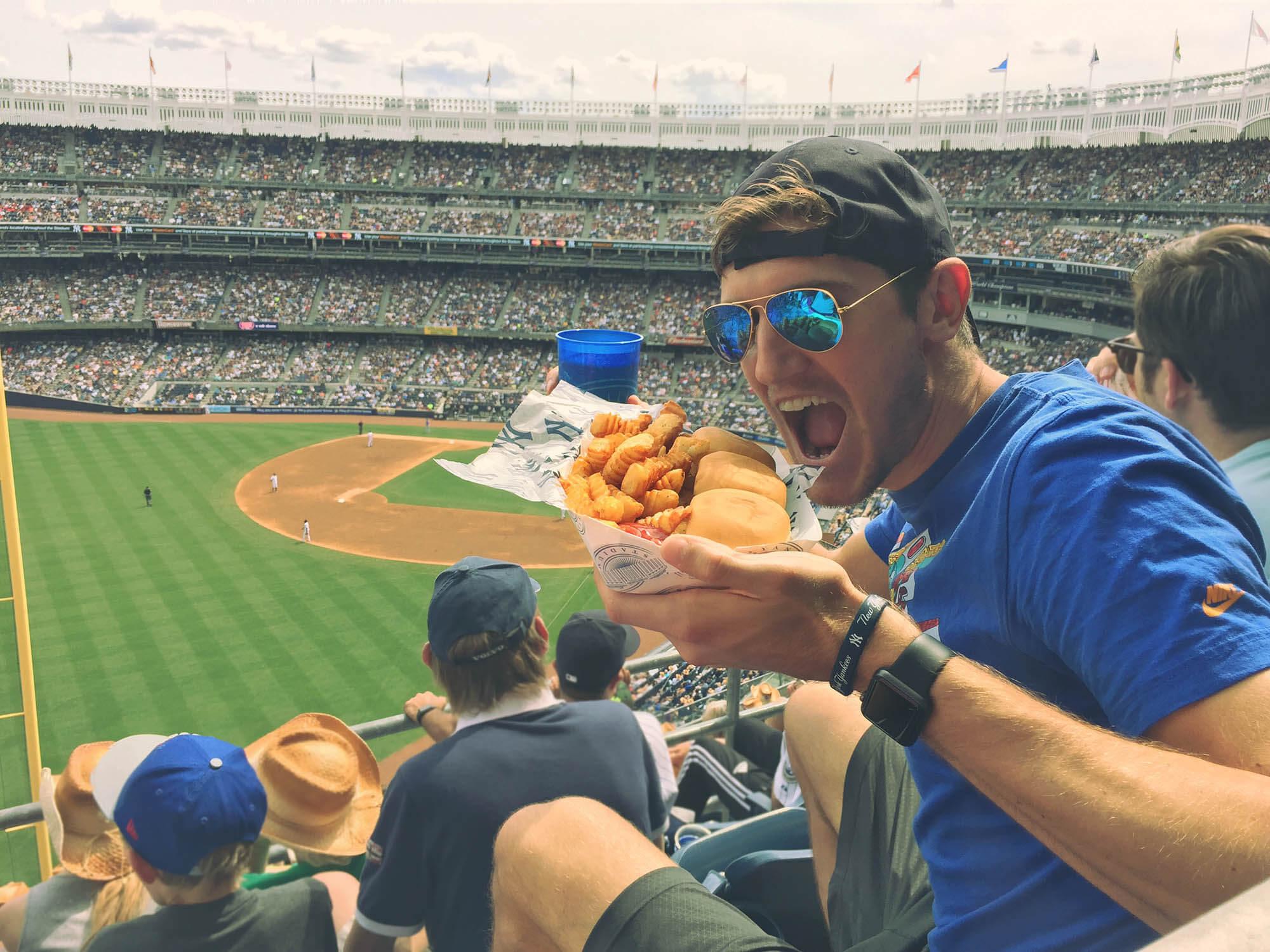 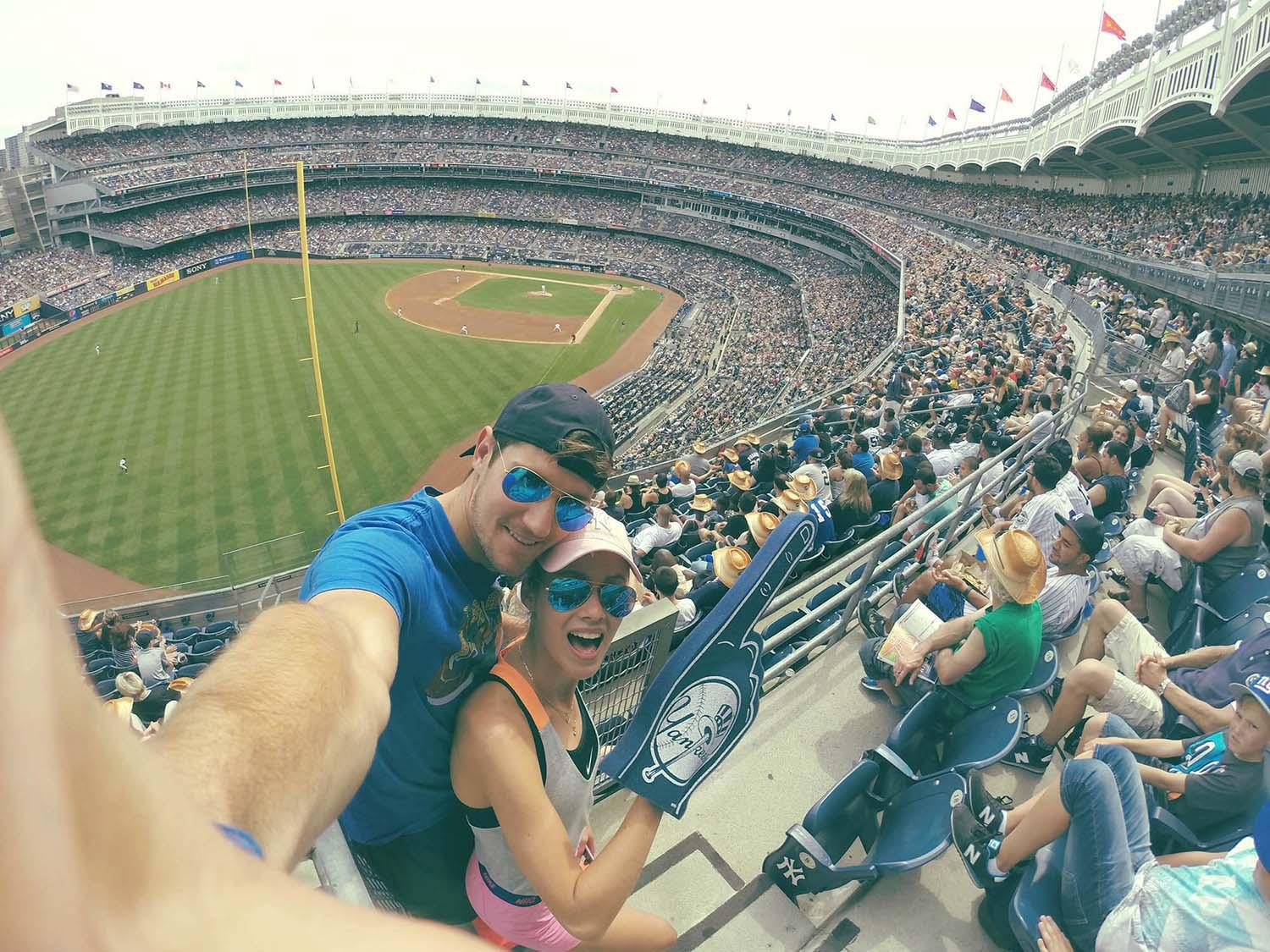 The Ride
One of the best attractions in the city. Sitting in a crazy bus with two even more crazier comedians. Bus of entertainment took us into the night to see the sights of New York. I was laughing to tears and feeling the pulse of the city at night. 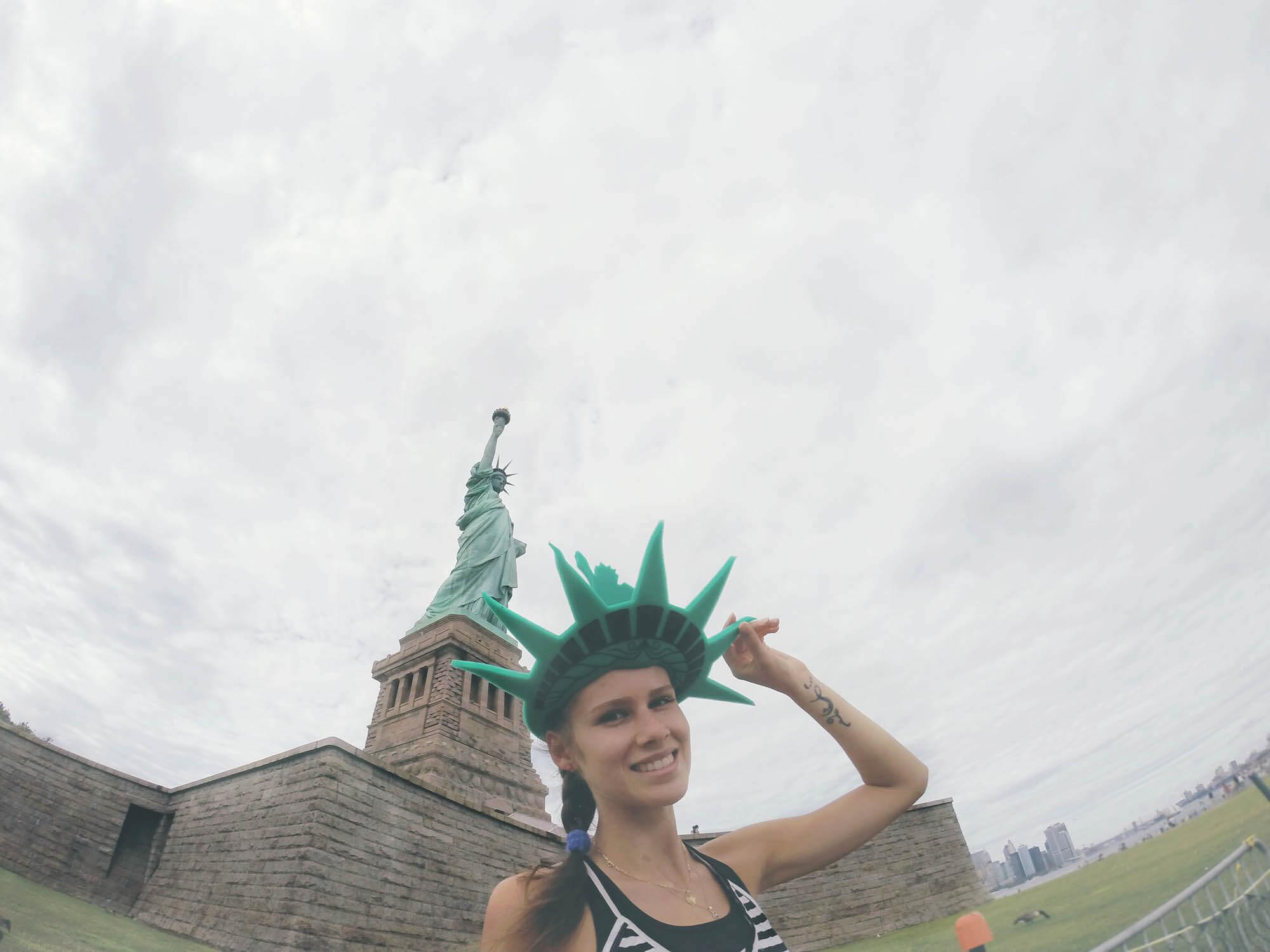 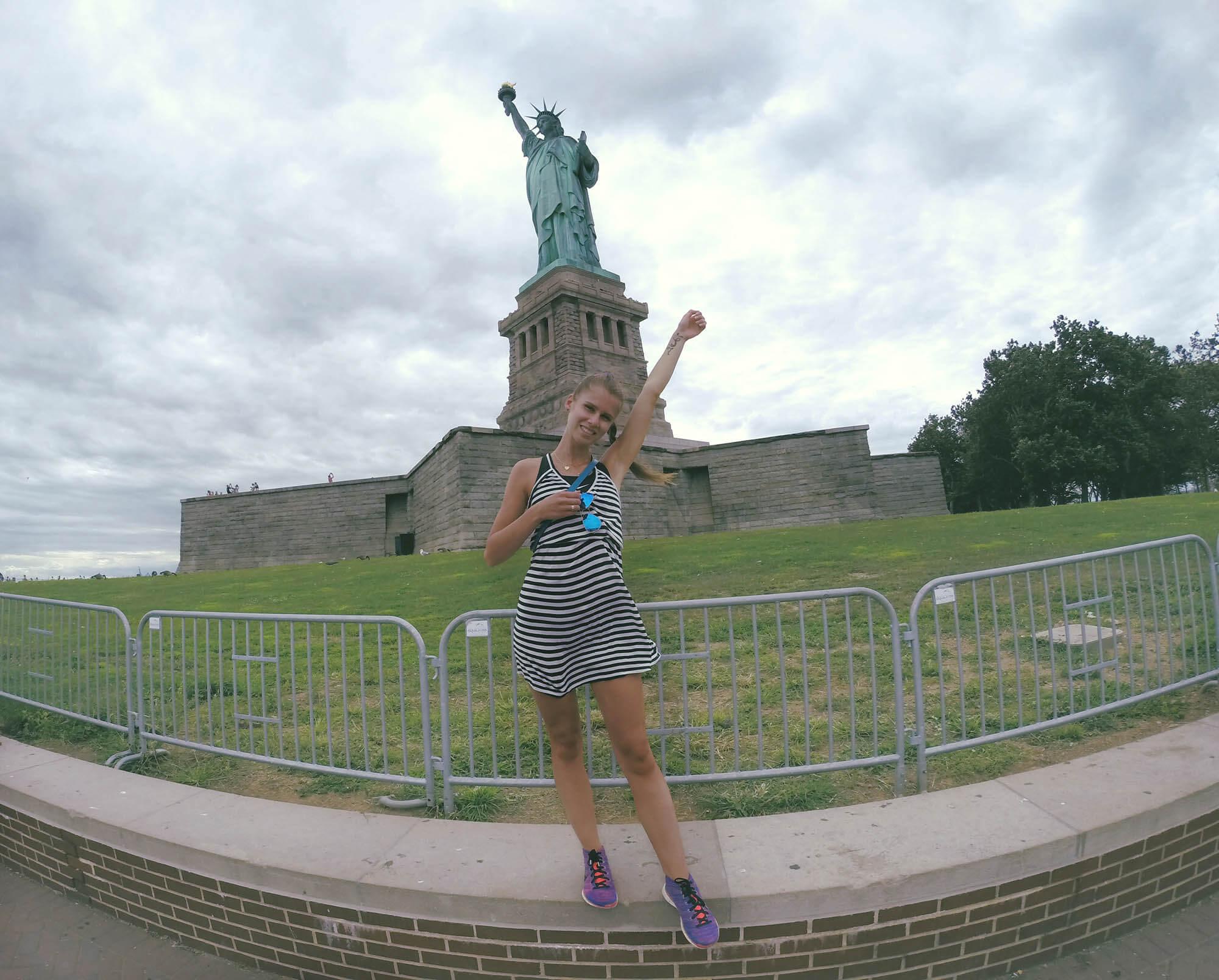 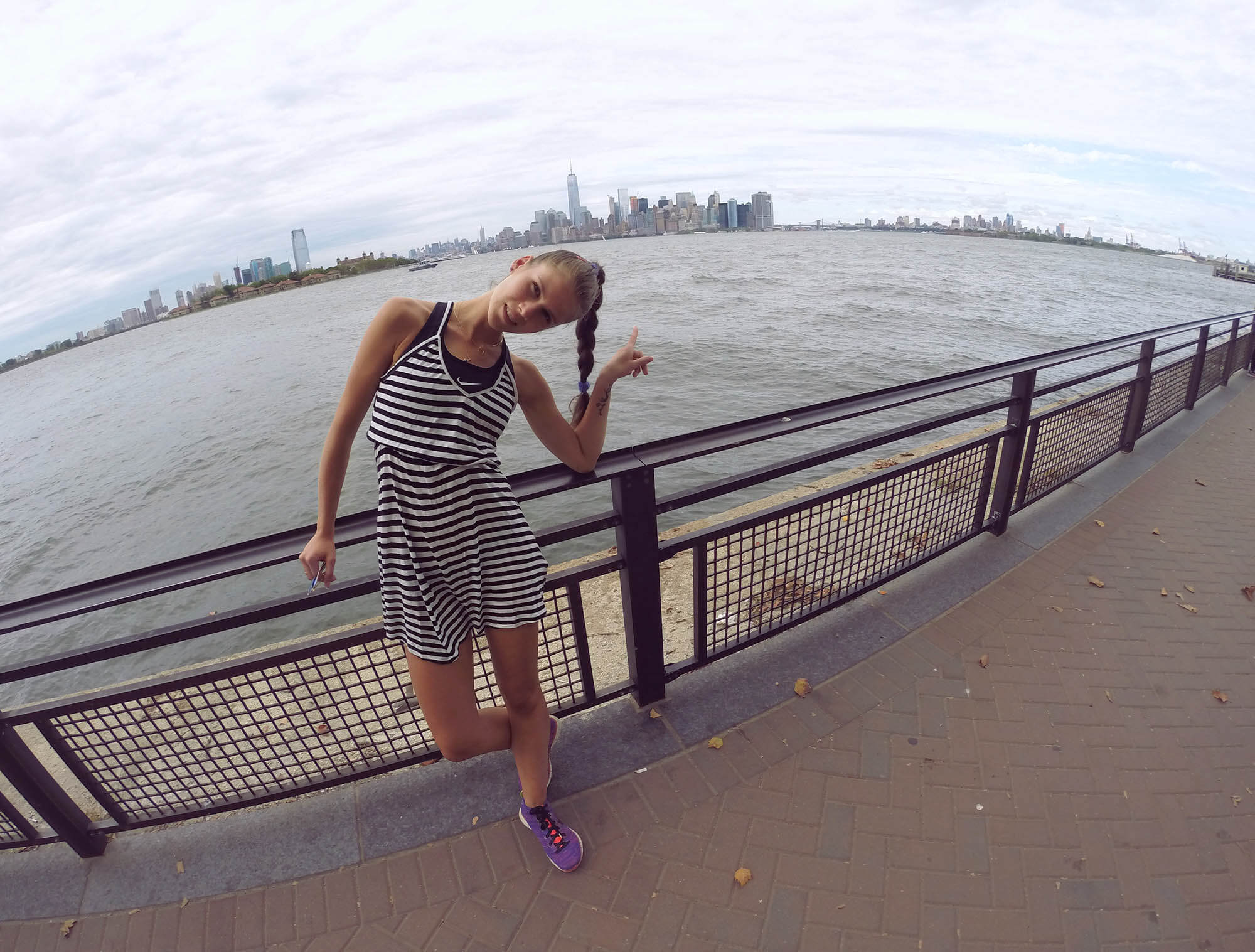 Charging Bull
I was really angry on all those who were taking pictures 1 meter away from it, like bull balls are real. However, I chose the American way. 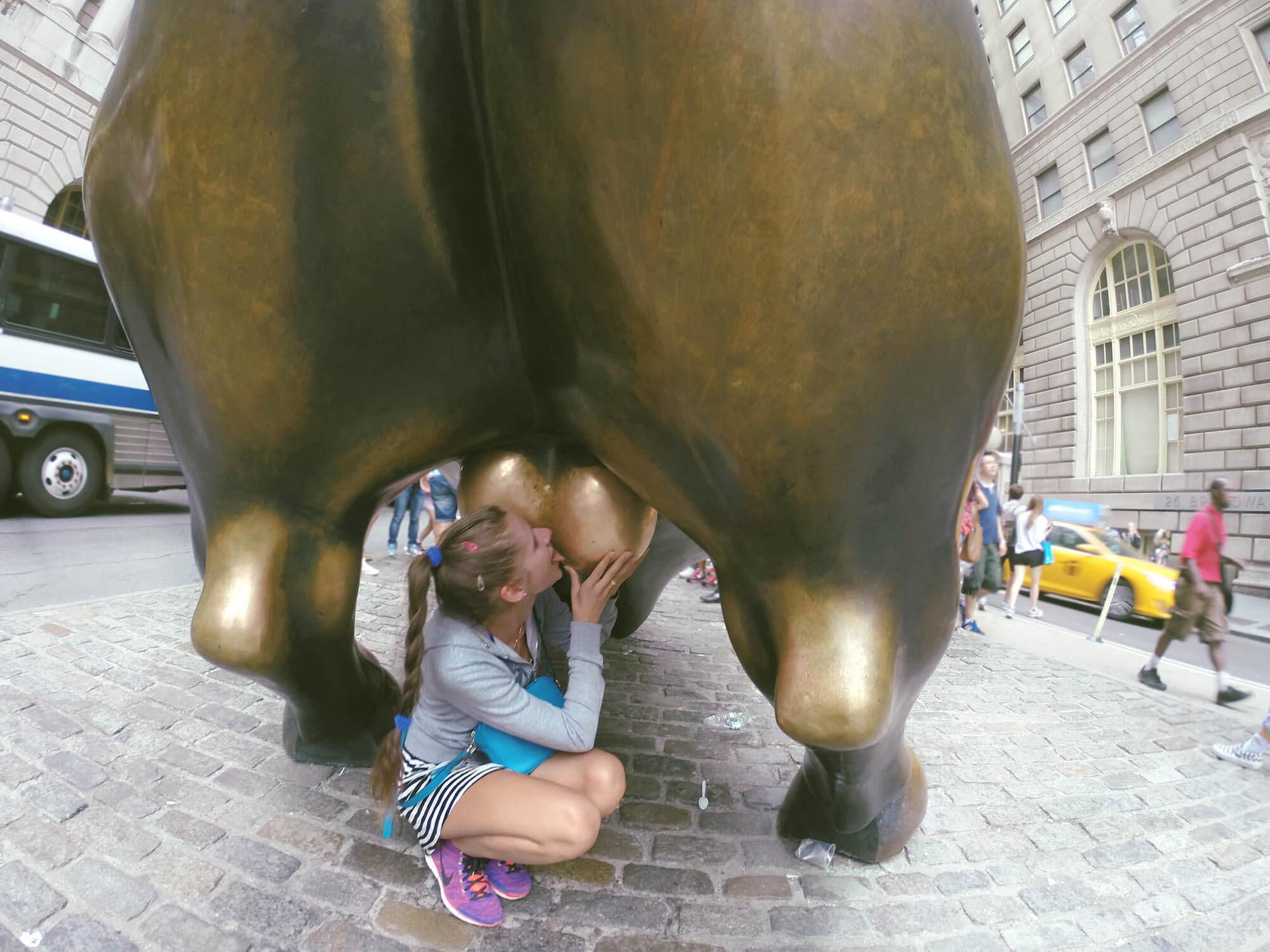 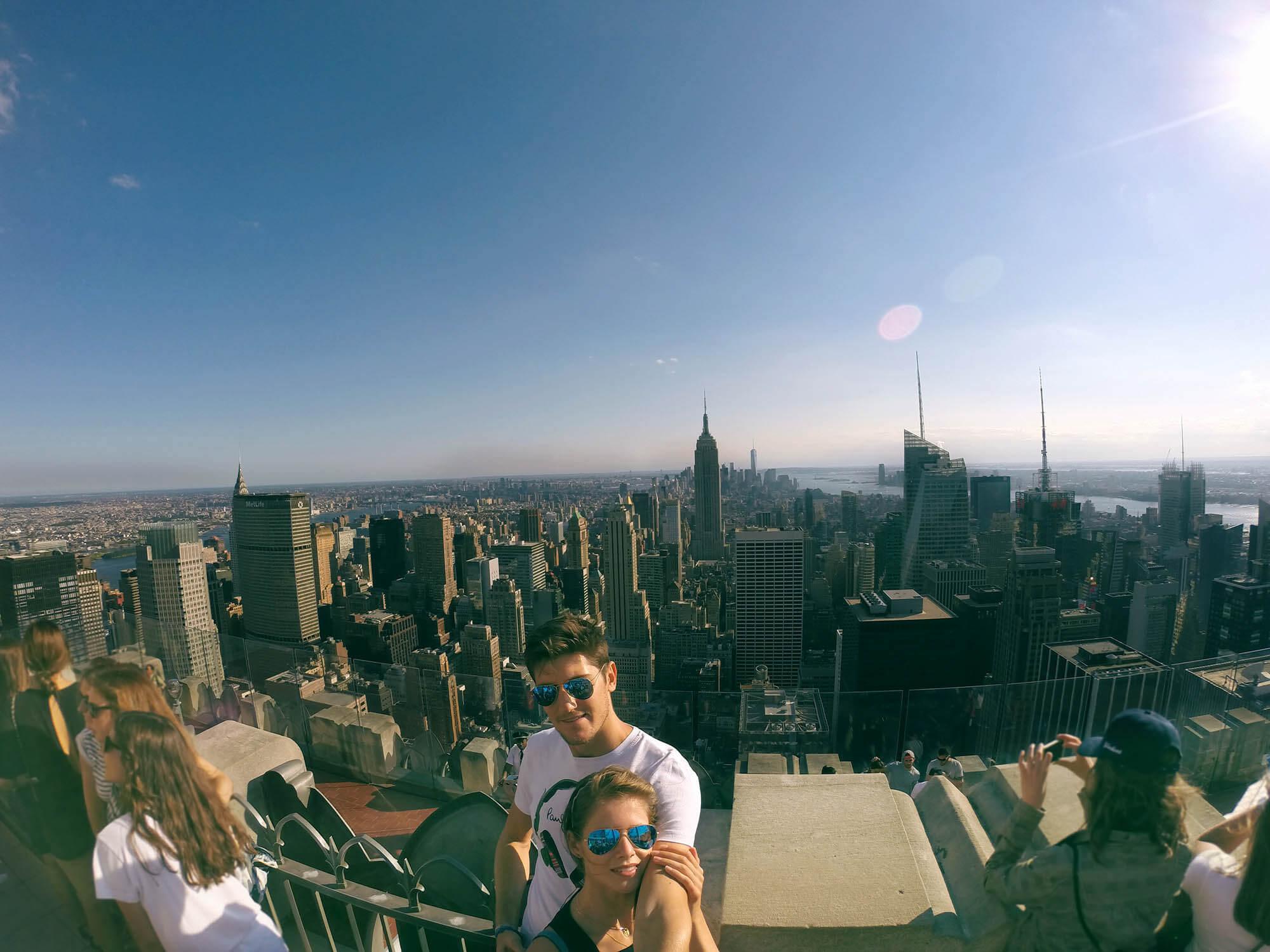 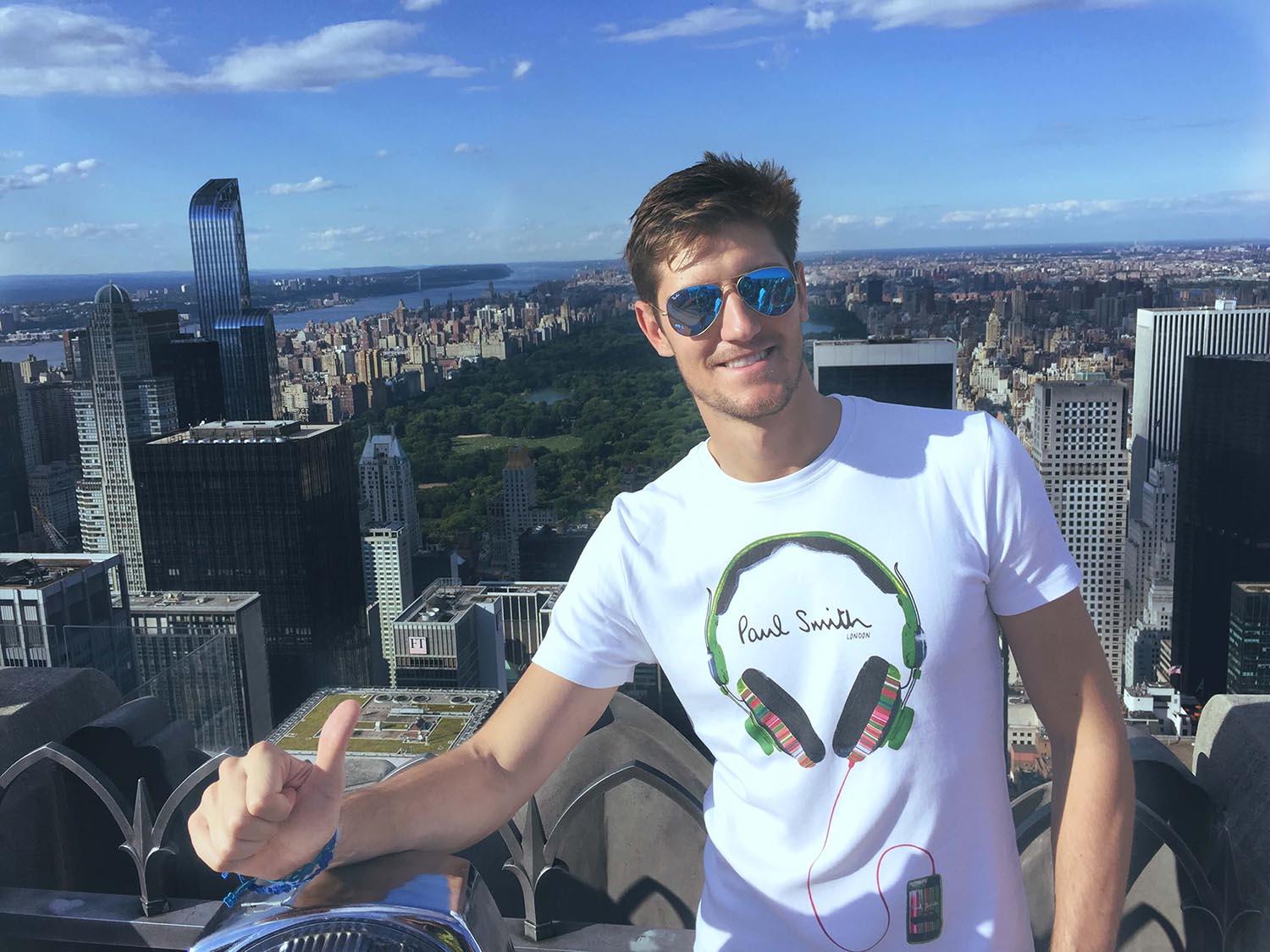 NY by night
So! My second American adventure, immediately after San Francisco, is behind me. City that never sleeps was stealing my sleep, too. Days here were full of walking and looking up in the sky. It is definitely worth to visit NY city. Although, this rivalry on the streets full of people remind me to my peaceful home. Anyway, it’s something about the special charm of the city that will leave you beautiful and unforgettable memories.

P.s. Prepare yourself for astronomic food prices + for all the attractions it is the best to buy the New York pass. We saved at least $200. Of course, it depends on what you want to see. Usually we have a big appetite to see as much as possible. If you’re already there, go and explore! Because in New York you will definitely find a lot of amazing things. 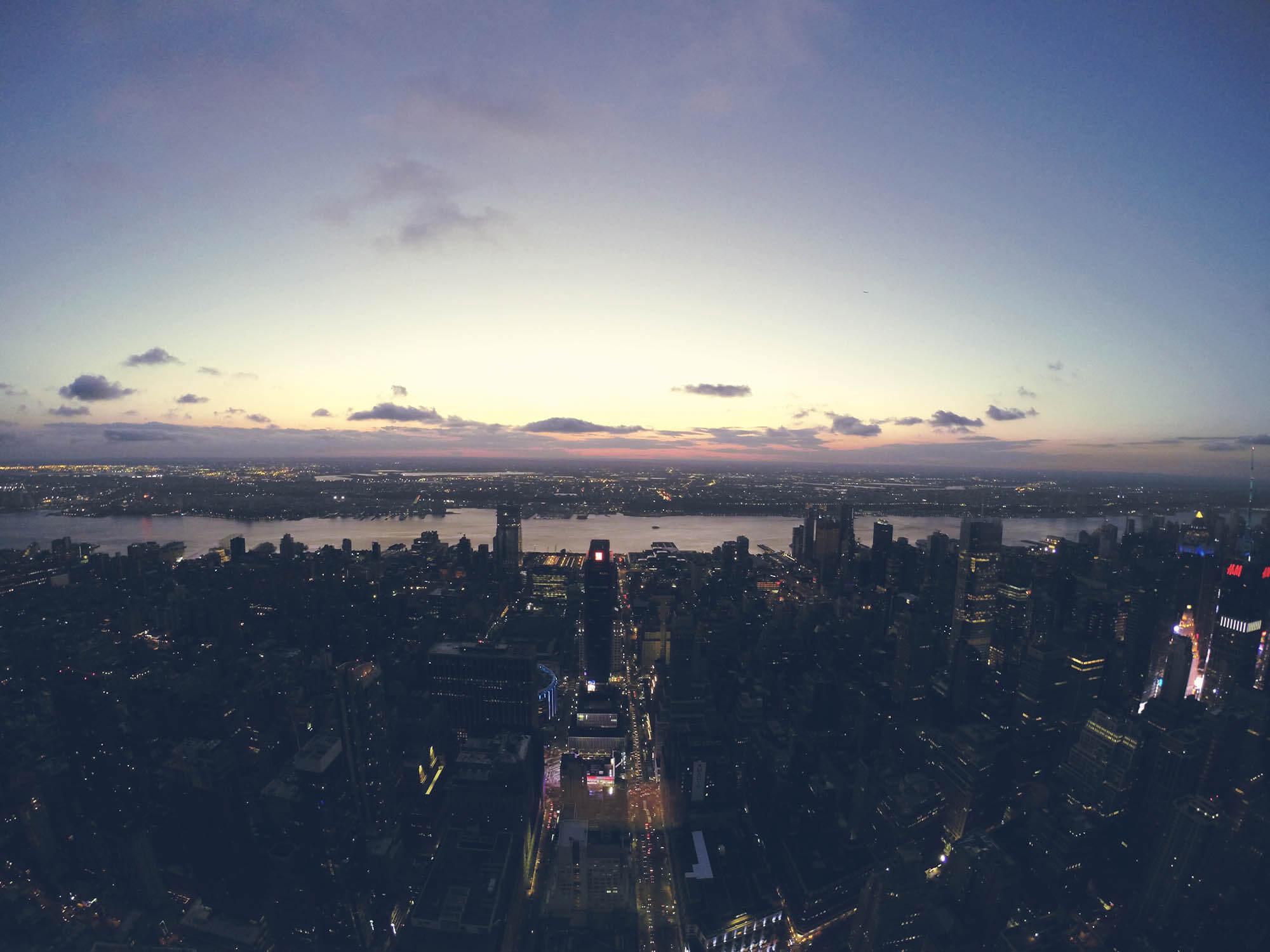